Have you seen “Kingsman: The Secret Service?”

They had this scene where they each had to train a dog, and the main character, Eggsy, picked a little pug named JB (short for Jack Bauer). He was so cute!

What can we writers learn from this movie?

That’s what I got from it at least! What do you think?

Power to the Paw!

“There’s always room for a story that can transport people to another place.”
― J.K. Rowling

For me, that time is Sundae!

Today, I saw “Life of Pi” (David Magee, 2012). I can’t say that there was a point during the film in which I was terribly bored. 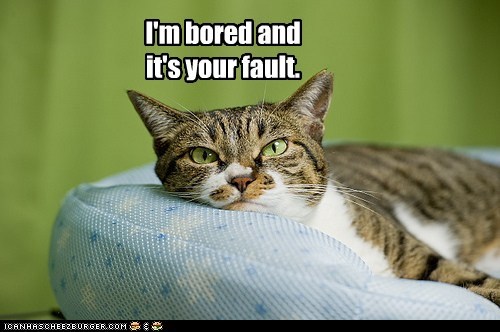 As a fellow obligate carnivore, I could empathize with Richard Parker in his struggle not to eat his friend, Pi, whose very name evoked the image of a delicious meat pastry. I also felt the absence of a house cat in a film about animals made me feel excluded.

This is so cute!! I want a tiger friend I can love and butt heads with! We would have gotten along, me and the tiger.

I also thought the framing device of Pi telling his story was kind of expository, but I sneaked a good taste of my human’s butter fork during the screening, so I can’t complain.

Time for a review!

Remember last week when I interviewed my buddy “First-Degree Fudge” author Christine DeSmet? Now I thought I’d review her book and get some mileage out of that cute picture of me 😉

It was great! I could have sworn Ava was the killer, but then twist! I liked the parts with the fudge. That sounds nummy. I could go for some salmon fudge about now. Go Badgers!

You should read it! You can order “First-Degree Fudge” on Amazon or ask Santa for it when you get the chance.